First of all, let me make it clear – I LOVED the James S.A. Corey books – written collaboratively by Daniel Abraham and Ty Franck – that  The Expanse series is based on. I thought the novels were sharp, creative, and modern with characters that wrap around your soul and cling there. I was inspired by the authors’ skill in describing the action in an incredibly visual and easy to imagine way. And I was blown away by their ability to create a cast of characters that had all the complexity depth, and faults humanity shares – even its heroes.

As much as I loved the books, I also LOVE the series. Although, I have to admit that I enjoyed the series more when I stopped trying to figure out what was and wasn’t included in the books. The Expanse is so well done that I kept on convincing myself a particular plot twist must have been in the book, and I’d just forgotten, only to discover that I was conflating the two. It seems like that’s as good an advertisement as any that BOTH are so successful that they can make you forget what is the chicken and what is the egg so to speak.

You stop caring about the details of why and how and just enjoy yourself!

Plot differences are inevitable in any adaptation, so I thought it would be more fun to compare how each pivotal character is portrayed in the books versus the series. I’ll tell you what I liked, and what could have been done better. Honestly, this post is just for fun because my recommendations are unequivocal –

if you haven’t read the books READ THEM – or listen on Audible, the narrator is great! And if you haven’t seen the shows, WATCH THEM.

Much like the Lord of the Rings movies, the tone and character of the books are captured even if some of the details vary.

What is essential remains and the heart of the story rings true. 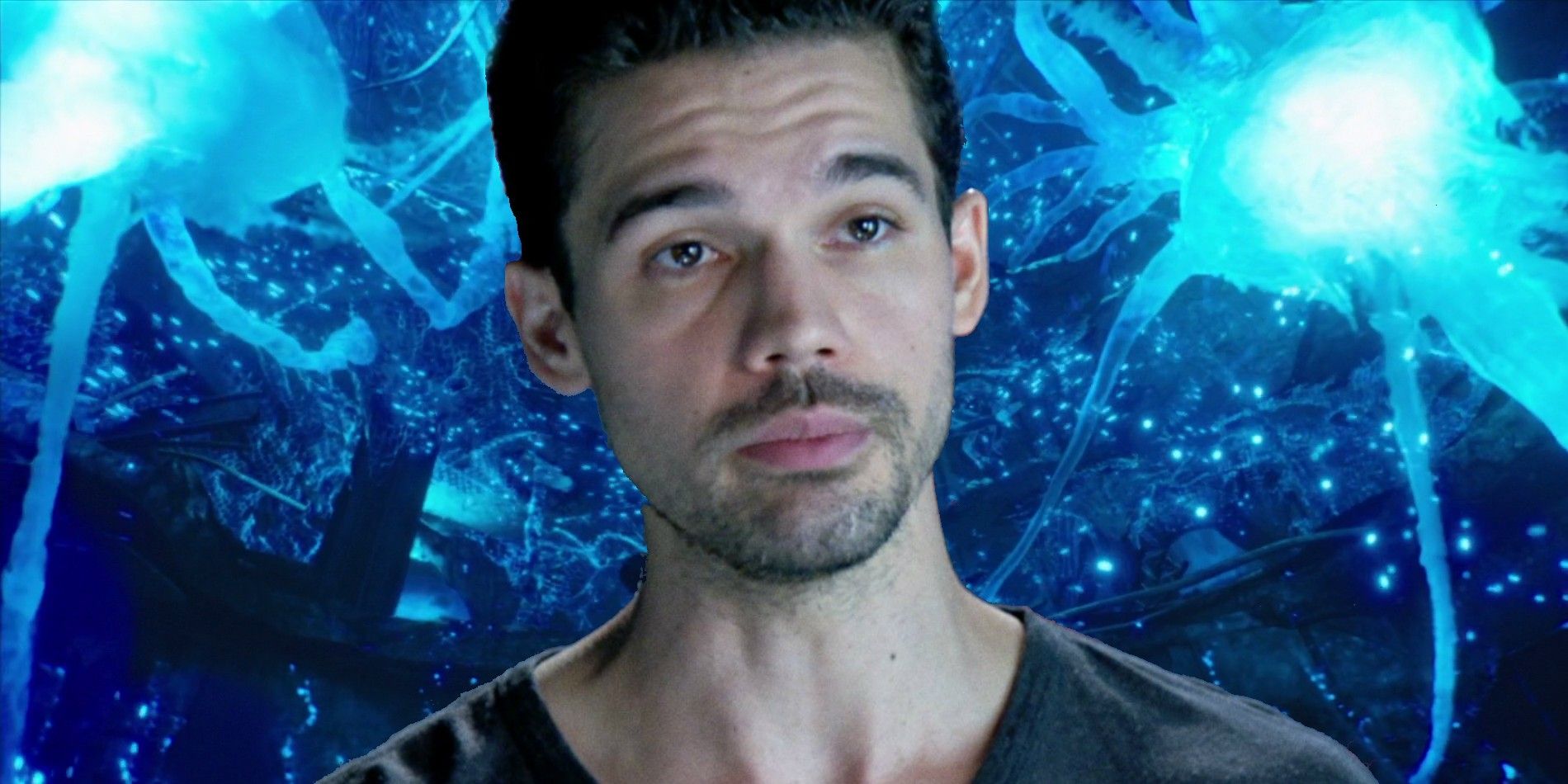 James Holden, usually referred to as Holden or Jim, is just as righteous in the show as he is in the book, although he becomes likable more quickly in the series. Holden is raised on a farm in Montana by a family who adores him. His multi-parent upbringing is emphasized more in the books but is also included in the series to show how his background makes it hard for him to understand how the real world works. Because he’s been raised with thoughtfulness, he believes all people need is accurate information and then they’ll do the right thing.

When he broadcasts to the world that the ship attacking the Cantebury is Martian, he doesn’t stop to think that this information may start a war because he views it simply as that – information. The book shows more of the workings behind Holden’s holier-than-though actions so his character arc to being more street-savvy is slower-going. Either way, Holden grows up from being someone who thinks he’s being wise and thoughtful for sharing important information with everyone to the guy who says some people just deserve to die.

All in all, the casting and the writing is well done. Although his physical characteristics don’t exactly scream grew up on a farm in Montana, Steven Straight’s ability to show Holden’s cockiness, uncertainty, intelligence, and thoughtfulness all through his varied facial expressions is dead on. At times, his expression says I’m the captain, dammit! Other times it’s more like, I’m doing the best I can here, guys. And to me, that is the quintessential Holden of the books who I felt like I knew like a beloved brother who you understand inside and out but still drives you crazy sometimes.

I’d love to hear your thoughts! Next post will be on Naomi Nagata!