Drama, secrets, betrayals, and wealth are the backdrop of the Buckhead social scene in One of Us Is Dead. If you’re secretly obsessed with The Real Housewives of (fill in the blank), you’re going to find Jeneva Rose’s newest impossible to put down.

Told from four different points of view, the novel shines a spotlight on the treacherous footing of social approval. Among these shifting sands, no one is safe.

There’s Jenny who owns Glow, a salon that caters to an uber-rich and backstabbing crowd. She appreciates their business and usually stays above the fray, but the newest scandal pulls her right into its center.

Olivia is the quintessential bitch of the group. Her questionable background makes her overcompensate in the worst possible way, 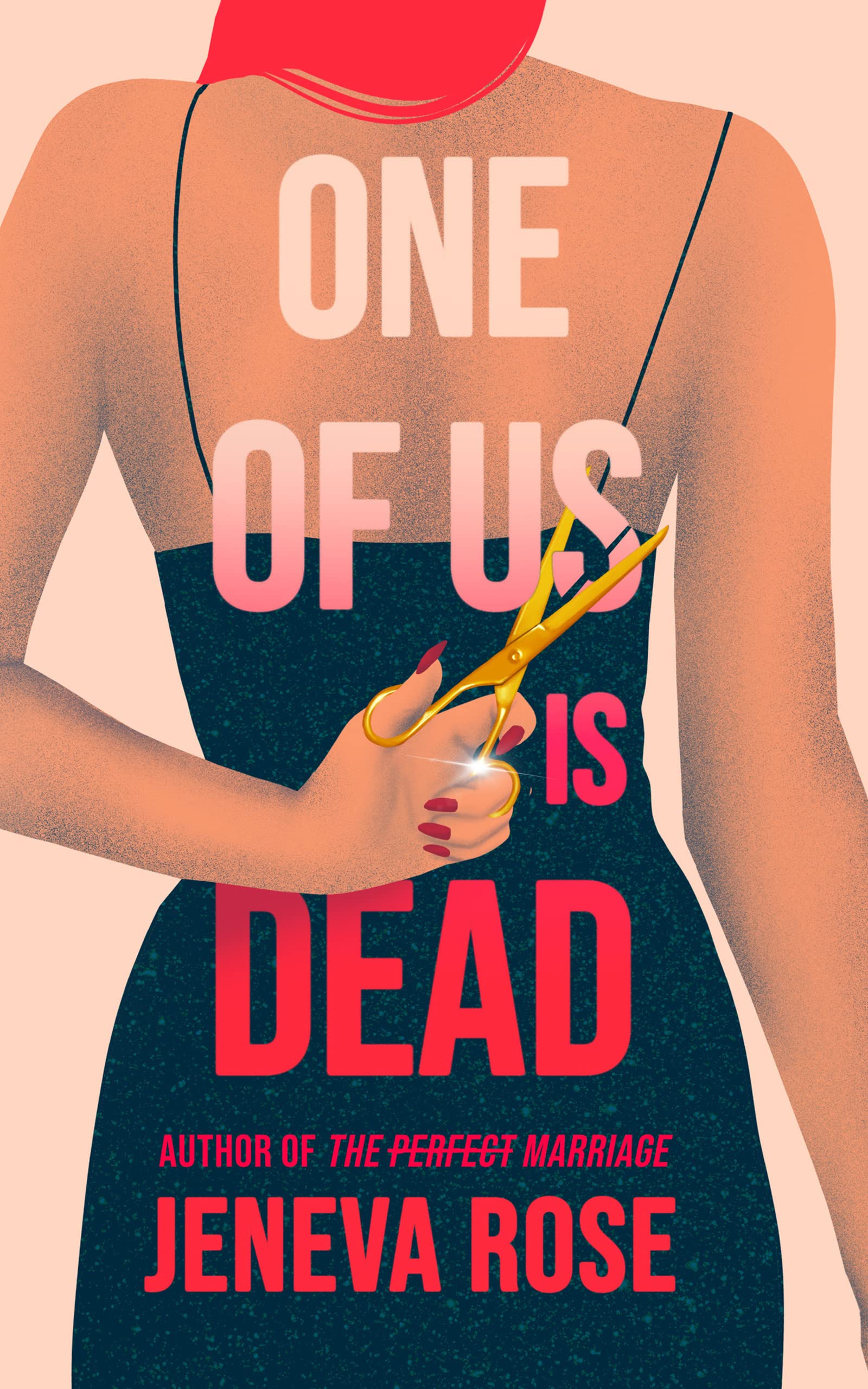 as she attempts a coup to become the Queen Bee of Buckhead.

Shannon once held the regal position Olivia covets but lost it when she lost her super-popular and influential husband to a younger woman. She’s fighting to get him back and is the only one who doesn’t see that’s never going to happen.

Crystal is Bryce’s new wife. And though she wants to fit in to please her husband, her blue-collar Texan background has not prepared her for the fight. Still, she’s tougher and smarter than she first appears.

Which of these women will prevail, as alliances shift and motives remain hidden? Jeneva Rose keeps all the metaphorical plates turning as the truth is uncovered bit by tantalizing bit. 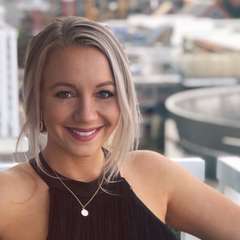 Jeneva Rose is the bestselling author of The Perfect Marriage, which has been published in nearly a dozen languages and optioned for film. Originally from Wisconsin, she currently lives in Chicago with her husband and stubborn English bulldog. One of Us Is Dead is her third novel.