Outlander, the series based on Diana Gabaldon’s bestselling novels, will return to television for its second season in exactly eleven days, not that I’m counting, so I thought this might be the perfect opportunity for me leap up and down, put pen to paper, and convince folks to catch up! In my humble opinion, Outlander is one of the finest adaptations of a book to film, or in this case television, since Harry Potter and the Sorcerer’s Stone. In terms of capturing the magic of a story, and universally satisfying the fans of a saga, these two seem to have found the formula. 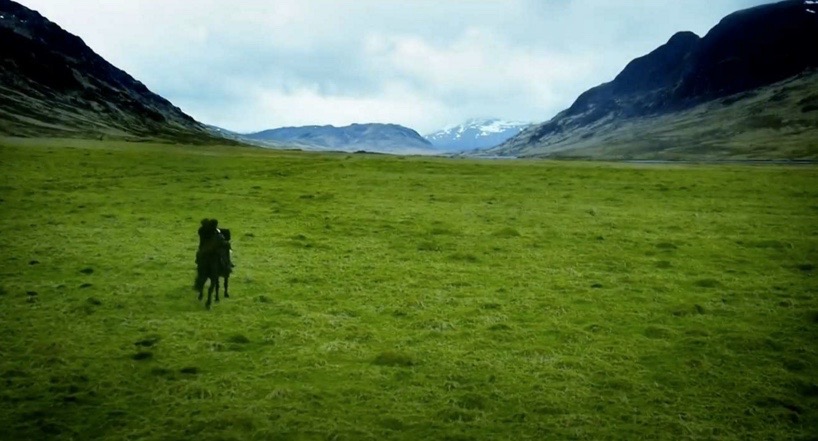 For those of us who’ve been Outlander fans since the first book hit the shelves in 1991, the idea that the series would soon be on television filled us with both joy and trepidation. A shoddy interpretation could forever taint our imaginations. So much could go wrong in the translation from written word to screen! Or it could provide us with a satisfying, complimentary experience. I’ll be honest – I had my doubts. But allow me to wave my fan-girl flag proudly! If I was a lover of the books, I am now an equal admirer of the show.

When I learned that Ronald D. Moore was adapting Outlander, I was excited. His edgy, thoughtful reboot of Battlestar Galactica in 2004 earned him the devoted respect of many sci-fi fans. Battlestar had the potential to come off as gratuitously existential (think Prometheus), but Moore got it right by focusing the story around flawed, interesting characters and their complex relationships. This same focus gives Outlander its depth. Character development is never sacrificed for plot action. 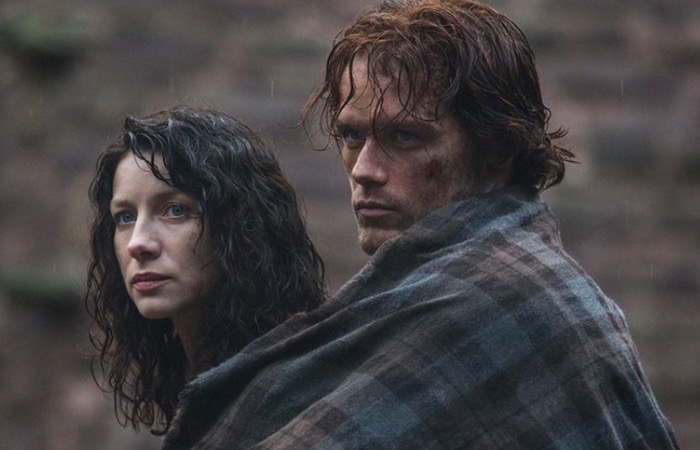 And speaking of characters, this cast brings them to life brilliantly. It can’t have been an easy task to find an actual human being to portray a fictional character who has captured the hearts and minds of women, and men, for over two decades! But Sam Hueghan plays the Jamie of our dreams. He doesn’t portray him as a perfect man, but rather as an intelligent, opinionated, thoughtful, stubborn young man cap 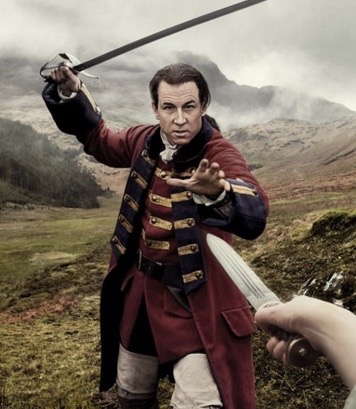 able of growth. And Tobias Menzies, who plays both Frank and Captain Blackjack Randall, stuns with his exquisite performances, convincing us that he is two very different people.

The darkness in the book also finds its way to the screen. The scenes between Jamie and Blackjack Randall are perhaps even more difficult to watch than they are to read. We see Randall give ultimate free rein to his sadistic nature when he physically tortures and rapes Jamie. It is gut wrenchingly painful to witness. But Randall’s nature, his obsession with Jamie, the horrifying scenes between them, and Jamie’s resulting psychological trauma are all crucial pieces of this story. This is the story Diana Gabaldon wanted to tell, and to sanitize
it would be to diminish it. 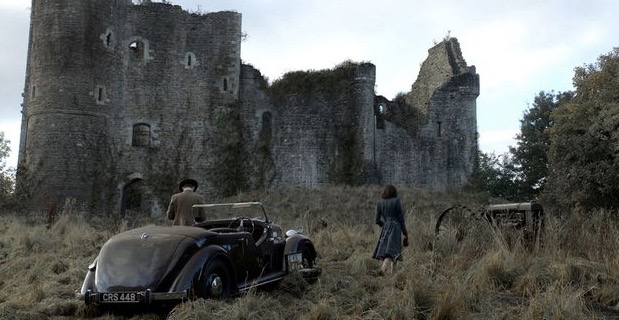 While certainly character driven, Outlander, the book, is also rich with description and vast in scope. It lends itself to translation on screen – from the sheer beauty of the Scottish countryside to the attention to detail in the period costumes. And a particular place can be as important as a supporting character. In the first several episodes of this series, Castle Leoch, home of clan Mackenzie, is one such place. We first see Leoch as a ruin, through Claire and Frank’s eyes when they visit during their holiday in 1945. The later scene, when Claire enters the castle as a guest/prisoner in 1743, creates a stunning visual juxtaposition and offers a powerful experience for viewers.

Obviously, books and film are two very different media. To expect every bit of dialogue, every scripted scene to unfold straight from the pages is unrealistic, and in fact, wouldn’t make for a positive viewing experience. What I hope for with any adaptation is just that – a high quality, well-written adaptation that captures the essence of the original story. I want the quality of the characters I’ve grown to know and love, or hate, to be preserved. I want them to feel familiar on the screen. I want to sink into the visual setting of the story and feel an authentic sense of place. I want to lose myself in the plot of the movie or show, just as I would with the book. Outlander succeeds on all counts! And did I mention it’s only eleven days until season 2?