There was an increasing demand for more of these juicy stories and slowly but surely, a niche was being carved for authors who gravitated to the genre, such as Noire, E.L. James, and even myself.

People love to read about themselves and to see their own voices and narratives represented. 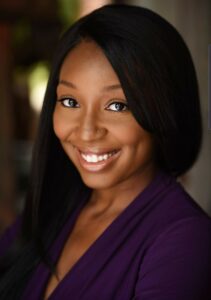 Not only that, it’s rewarding to know there are readers who get it. It’s not always easy to find that perfect balance between writing what you want and writing what sells. So, when you find that audience that appreciates your particular brand of talent, it makes it that much easier pour your passion on the page.