For better or for worse, avid readers have become used to their favorite books being handed over to Hollywood for adaptation. Sometimes, the movies perform as well at the box office as they did in the bookstore. Sometimes, they’re all promise with very little substance like The Great Gatsby. However, whether a film performs well at the box office, or wows the critics, isn’t the only question to consider when judging the success of the adaptation. Has the film won the approval of true fans of the book?  They’re best-placed to recognize the author’s vision and getting their approval is essential if an adaption is to be considered a triumph!

The tricky question here, however, is whether an adaptation can ever live up to the book in the minds of its fanbase. Some novels are considered unfilmable, and then go on to prove the point, like 1991’s Naked Lunch, a movie which failed to capture the claustrophobic atmosphere of the source material, but would probably have been unwatchable even if it had succeeded. Other movies based on books, such as LA Confidential, should be a slam dunk, but are greeted with disapproval by the readers, and fall between a rock and a hard place by also being incomprehensible to those who haven’t read the book.

With that said, it would be rash to say that it’s impossible to successfully adapt a book. As we’ll go on to see, it can be done well if the viewer is prepared to acknowledge that the source material in its entirety cannot work on screen. As long as you capture the feel and the story of the original work, you can end up with a viewing experience that’s every bit as enjoyable as the book, or even more so!

The director needs to get the book

It’s probably fair to say that although the lead actors receive the biggest paydays and feature on the covers of magazines (and reprinted copies of the book), the director is the most important person on a film set. It’s the director who decides how shots are framed, sets lighting and decides which take will end up in the finished movie. In the case of an adaptation, although the screenwriter is responsible for translating the book’s content, it’s the director who turns it into a three-dimensional world. If they haven’t read, or haven’t fully appreciated the novel, this can end up destroying a story for the fans.

The late, prolific fantasy author Terry Pratchett has sold 75 million copies of his 70+ books to fans young and old, so it’s no wonder people have sought to put his works on the small and large screen. This has worked wonderfully in the case of his collaboration with Neil Gaiman, Good Omens, which is adored by fans of the book. On the other hand, a BBC America series inspired by his City Watch novels, has been met with hefty disapproval before it even appears on screens; its loose interpretation even of the main characters let alone the stories earning the ire of Rhianna Pratchett, the author’s daughter and keeper of the Discworld flame.

The difference between these two works? Simple. In the case of Good Omens, it was written for screen by Gaiman, who also acted as showrunner. The direction by Douglas Mackinnon is loving, as are the performances of leads David Tennant and Michael Sheen. In short, it’s a labour of love, while many see the City Watch TV series as a cash-in designed to pull in Pratchett fans in the absence of any more novels from the author’s desk.

Casting needs to be well-thought-out

Perhaps the best-known book series to be adapted in the last few decades is J.K. Rowling’s Harry Potter books. Featuring the antics and feats of a schoolboy wizard and his friends (and foes), the seven novels were adapted into eight movies, all of which did well at the box office and most of which were critically-acclaimed. Much of this success can be attributed to the smart casting, including Harry’s part and those of his friends Ron and Hermione. Daniel Radcliffe, Rupert Grint and Emma Watson all grew into their roles, their onscreen confidence matching the increasing maturity and resolve of the characters they played.

But while the central characters’ casting will no doubt have people rushing to this link for spectacles to match those of Harry himself, much of the triumph in the Potter movies comes from smart casting of the supporting roles. Dame Maggie Smith is never anything less than magisterial as Professor McGonagall, while Alan Rickman’s note-perfect Snape steals pretty much every scene in which he appears. Additionally, although her character appears in only two of the eight films, Imelda Staunton fleshes out the role of Dolores Umbridge perhaps more satisfactorily than Rowling herself managed on the page. 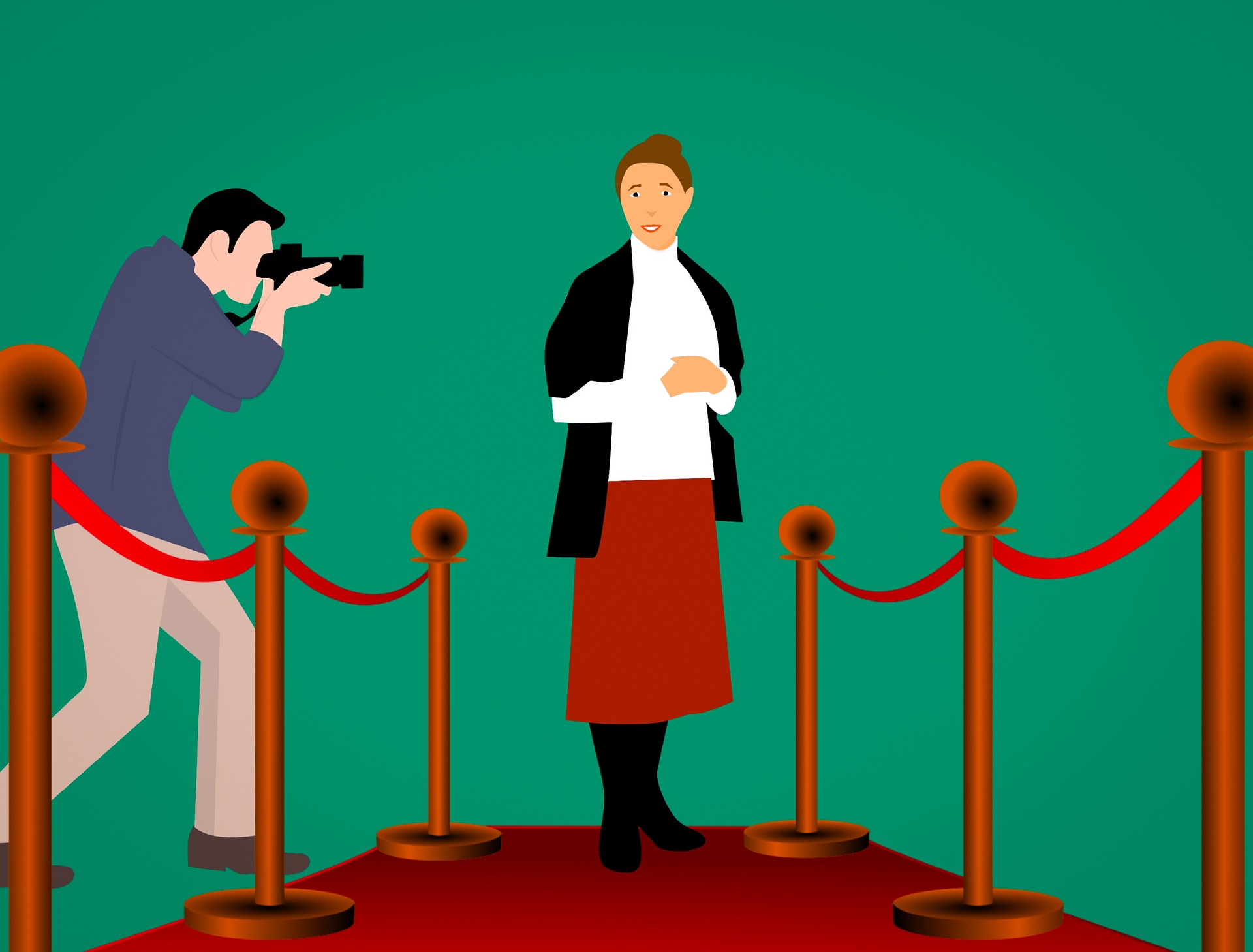 While many book-lovers will pour out of cinemas, or minimize the streaming window at the end of an adaptation and take to the internet with opinions to share, it’s always worth pausing. We may want to vent about how a certain scene or line “wasn’t in the book” – or indeed about how another that was in the book never made it to the screen. However, to satisfactorily communicate all of the information, subtext, and atmosphere that is in a book would require much more time than a movie allows. Creative choices need to be made, and stuck to, to achieve a coherent screenplay.

Fans of the Game of Thrones book series by George R.R. Martin have more cause than many to be irritated; Martin’s own capricious work ethic saw the TV adaptations catch up to, and then overtake, the books that inspired them. Should the remaining books ever end up in stores, there are huge spoilers everywhere in the form of articles, memes, and YouTube videos damning the way the TV series ended. But even while it was taking its source material from the printed word, GoT famously deviated from the books in numerous places.

One of the primary ways this was done is in the use of “composite characters”; these are individuals who act as a combination of more than one book character. Although they may have the same name as a character in the literature, they often also feature attributes and spoken lines which, in the book, are part of another character. It’s one thing to have so many characters in a book but, in a film, there is a need to keep things moving and to keep the screen relatively uncluttered. While it may annoy some book fans watching the movie (or prestige TV series), sometimes a screenplay needs to take account of how things work differently in different media.

In a series of films, one character may end up being represented by different actors. In the Potter films, this is seen in the change from Richard Harris to Michael Gambon in the role of Dumbledore; an unavoidable change as Harris died after the second film. However, there can be other reasons for a change; an actor credited as Lavender Brown spoke lines in the first Potter film, Chamber of Secrets. This was filmed before a later book, Order of the Phoenix, was published, in which Brown played a larger role and was more developed as a character. As such, a different actor was chosen to play the role; not great for continuity, but unavoidable for the casting director.

So, can an adaptation ever match the book? 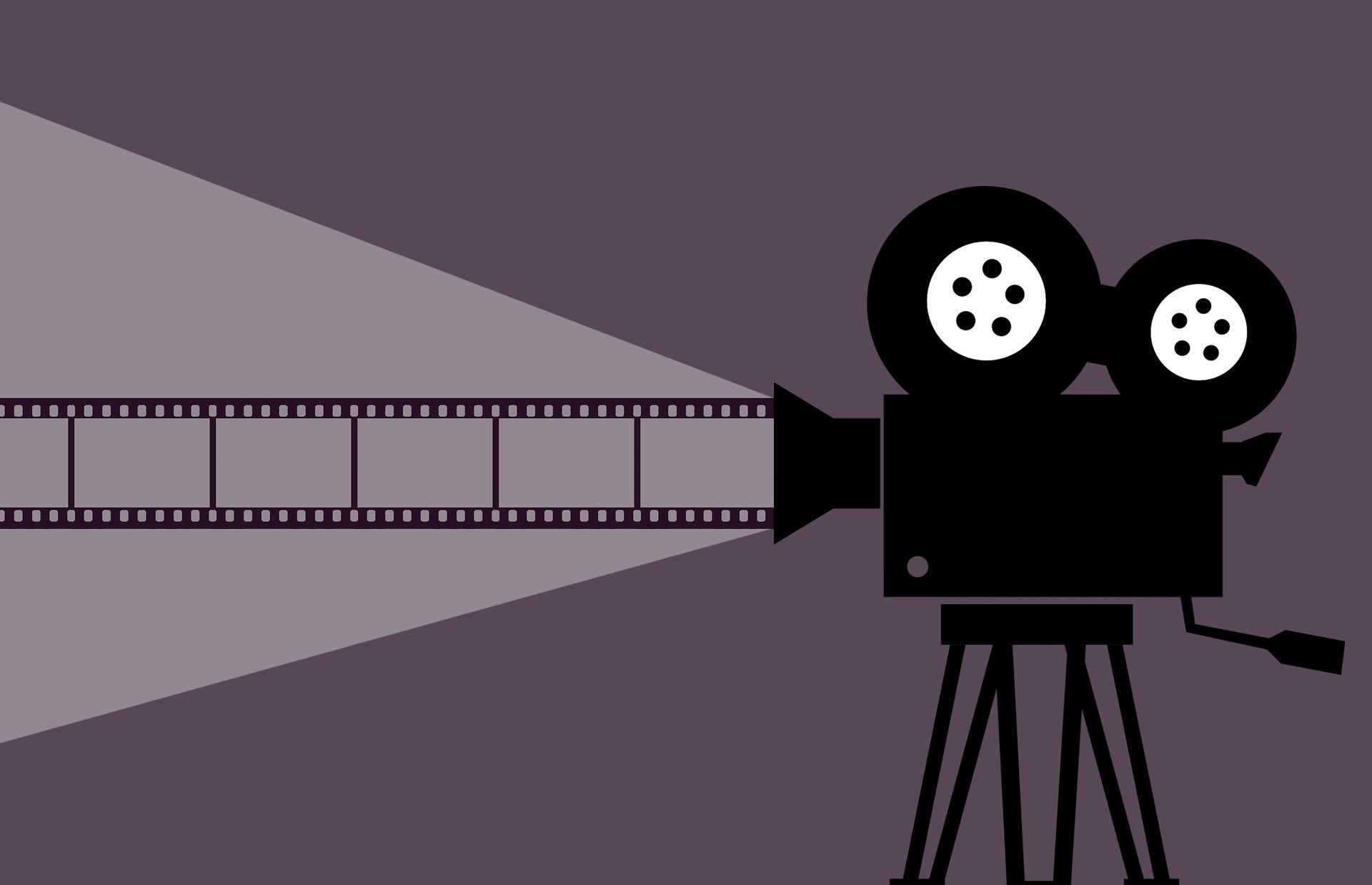 In the most basic of ways, it is impossible for a movie or a TV series to fully and precisely encompass all the points of a book. There simply isn’t enough screen time to do this faithfully – and geography can also catch up with the adaptation, particularly if the initial book was set in an alternate universe. Keen Game of Thrones viewers may note differences between what is described on the page and what is seen on screen; this is because the books are set in the likes of Kings’ Landing, Winterfell, and beyond the Wall; the show is located in Dubrovnik, Northern Ireland and Iceland. The set dressers and directors work with what nature gives them.

Perhaps it is unfair to even ask if an adaptation can truly match the book and whether it is possible for a TV show or film to be better than the book that spawned it. They are two different art forms, and you wouldn’t ask whether the Mona Lisa was better than Beethoven’s Fifth Symphony. What we can say is whether a film depicts the spirit and the story of a book to an appropriate degree, and is enough for fans to say that the film has done justice to the book.

One thing is for sure: we’re going to have plenty of opportunities to rehash the debate because if there is one thing Hollywood loves, it’s adaptations!