One of the rewarding aspects of novel-writing is the opportunity it affords to travel the world. Never has this been more true for me than when I was writing and researching Sinking Islands. The premise of the novel grows from its prequel, Weather Woman, in which the protagonist, Bronwyn, has discovered she has the power to change the weather. Now, in Sinking Islands, she wants to gather a group of like-minded people from around the world to teach them her skill.

From the get-go I knew I wanted those characters to be from the most climate-stressed places in the world. So I began following up on climate news stories, and began to cyber-travel the world.

Some of what I discovered was predictably depressing in terms of the climate erosion that has already happened, but other things I learned were simply surprising or amazing, reminding me of the enormity and beauty of the Earth.

I’d been reading a lot about the sinking island, Tuvalu, whose very existence is being threatened by sea level rise. Though the place is unparalleled in its beauty, with azure waters and white sands, it is a challenging place to live due to regular flooding, sewage problems, water shortages, along with a limited economy. That stark contrast between the natural beauty of the place and the difficulty of living there made it a perfect choice as home for some of my characters. Analu and his daughter Penina were quickly born from my musing about such an island. The island in the novel is unnamed; instead, it’s a composite of what I learned about several islands. Not all of what I discovered made it into the novel, so here are a few factoids that hit the proverbial cutting room floor. 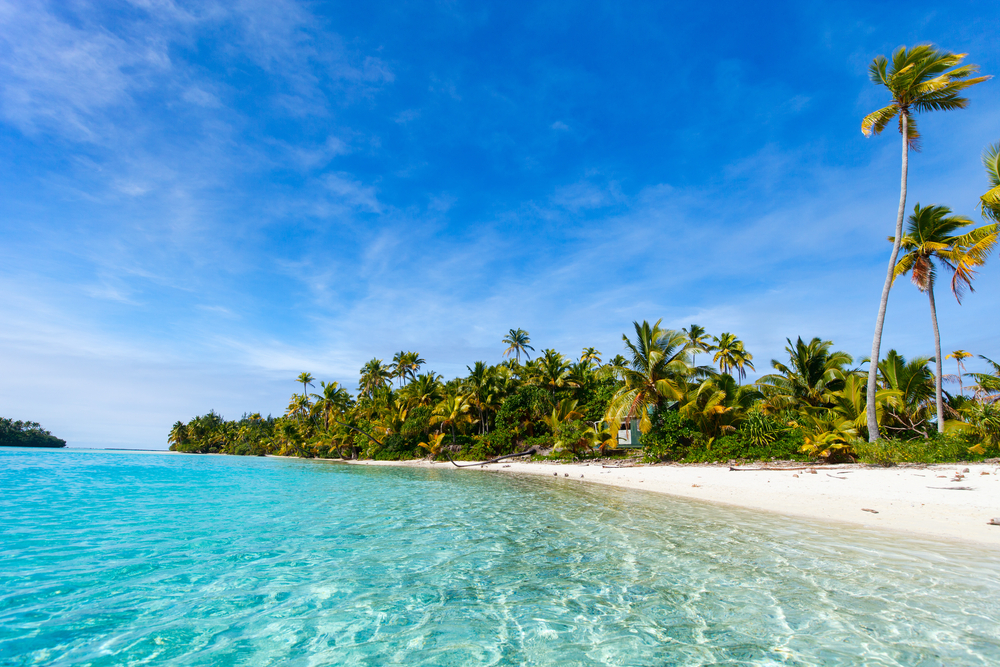 –The Mariana Trench in the Western Pacific is the deepest place in the Pacific Ocean—7 miles deep, deeper than Mt. Everest is high.

–Due to plate tectonics beneath the water, the Pacific Ocean is shrinking by one inch per year (while the Atlantic is growing).

The next place that seized my attention because of its climate problems was Sao Paulo, Brazil, the largest city in the Southern Hemisphere. It has been facing extreme water shortages despite the fact that Brazil has 12-16% of the Earth’s fresh water. Enter the character Felipe, a dancer and actor from Sao Paulo who worries about the future of the home he dearly loves. As with my South Pacific island, I had never visited Sao Paulo, so I did another deep dive into cyberspace, exploring Sao Paulo, the Amazon River and rainforest, and Brazil in general. Here are a few interesting facts that never made it into the novel. 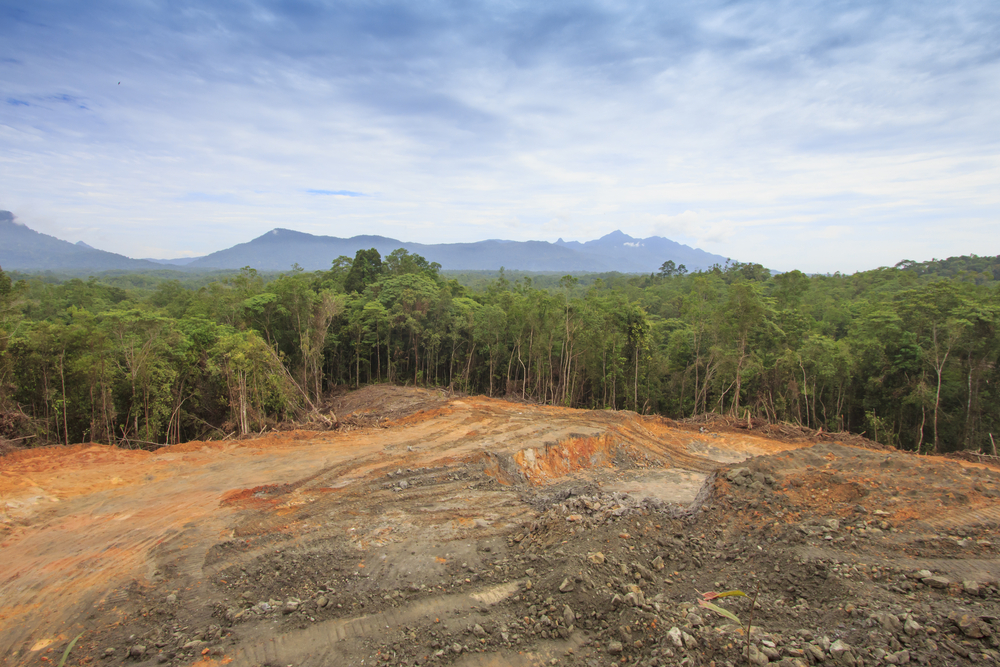 –The water that runs from the Amazon River into the Atlantic Ocean is one fifth of the volume of all the water that runs off the Earth’s surface, a volume so great that it dilutes the ocean’s salinity for more than 100 miles off shore.

–The floor of the Amazon rainforest contains dust and phosphorus blown in from the Sahara Desert. Without that fertile ground cover much of the rainforest’s growth would not be possible.

–A man named Martin Strel swam the length of the Amazon River in 66 days back in 2007.

Wanting to address problems in the northern hemisphere as well, I turned to a place famous for climate problems, a place I had visited, Greenland. In 2015 I accompanied Jason Box, a climatologist and glaciologist who studies the Greenland ice sheet, on a trip to Western Greenland. Traveling north by boat we stopped at various villages to hike and kayak and chat with the locals. The trip, taken in early July when the sun never set, made an indelible impression. The towns were composed of primary color houses built onto the rocks, looking like an assertion of cheerfulness needed to survive in that unforgiving climate. The icebergs were exactly as majestic as I imagined they would be, especially when seen from the perspective of a  kayak, and there was a stunning otherworldly quality to the light. One of the characters in Sinking Islands, Aka, is based on a woman I met while I was there. Edel, her alienated rock musician daughter, also sprang to life immediately from what I’d observed. Since I had known nothing about Greenland until I traveled there, everything I learned was a surprise to me. 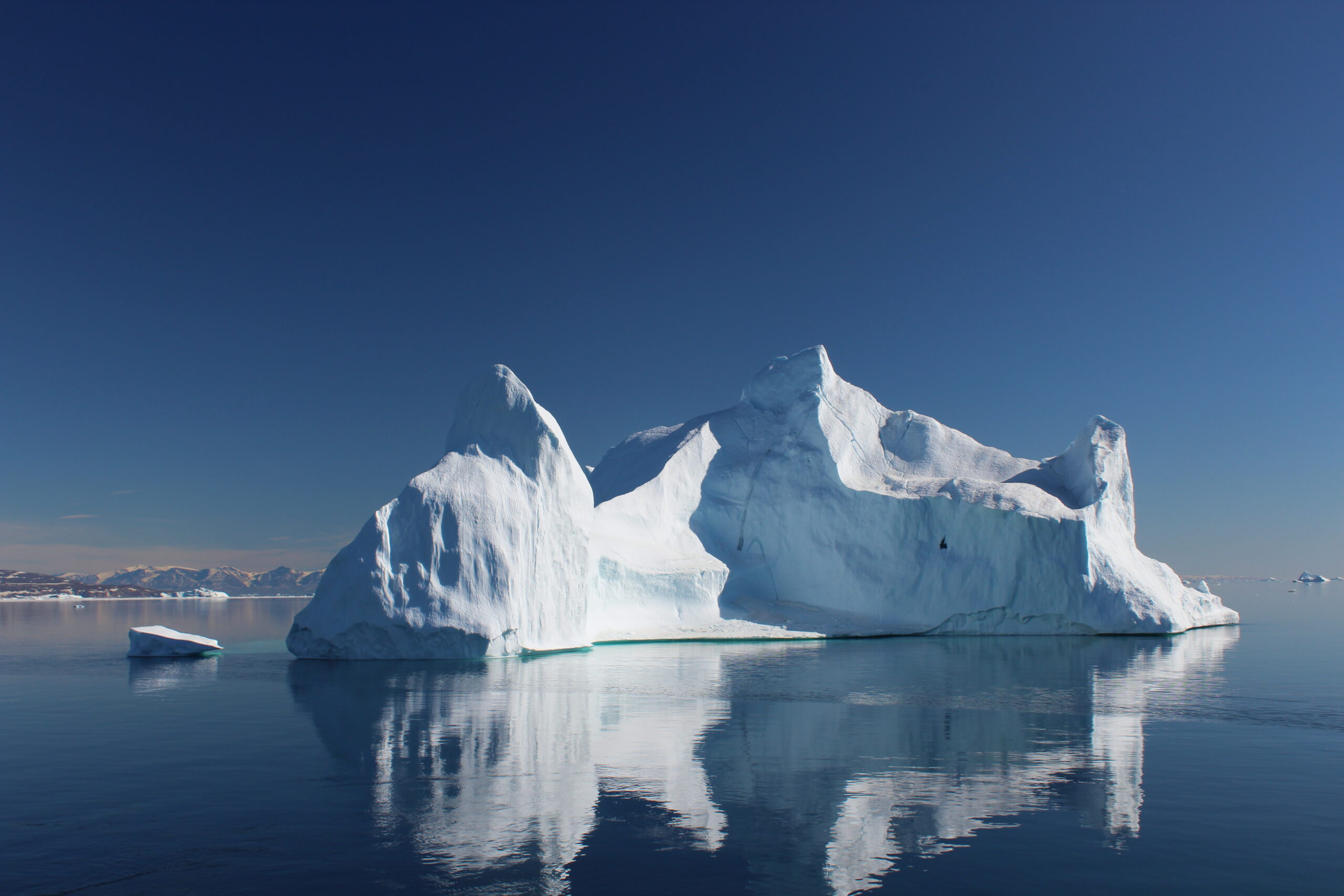 Some Facts About Greenland

–The entire population of Greenland is approximately 56,000.

–Greenland was a closed and self-sufficient economy until World War II.

–Like Iceland, Greenland has a number of hot springs.

–The Northeast Greenland ice sheet has lost more than 10 billion tons of ice since 2003.

I have never incorporated so many different locations into a single novel, including some places I knew from personal experience like Southern California, New Hampshire, Cambridge Massachusetts, the San Juan Islands of Washington State. In some ways it was almost harder to represent the familiar locations, as we become inured to the characteristics of the places we know well. What I wanted to do with all the locations was to establish their atmosphere, the way it feels to be an individual moving around in them. That includes the feel and smell of the air, the energy of the people, the sounds, the taste of the food. None of these things are easy to garner from the internet, so I looked hard for personal testimony. At some point I had to trust myself to take the leap. This is the charge of the novelist: take what you know and trust yourself to your imagination, hoping instinct guides you successfully. Yes, it’s always a big leap, but that is what we novelists do. 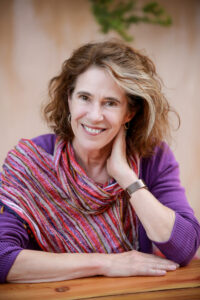 Cai Emmons is the author of five books of fiction: the novels His Mother’s Son (Harcourt), The Stylist(HarperCollins), Weather Woman (Red Hen Press), and the forthcoming Sinking Islands (Red Hen Press), as well Vanishing, a collection of short stories which won the Leapfrog Press Fiction Contest. His Mother’s Son won the Ken Kesey Award for the Novel; Weather Woman was awarded a Nautilus Book Award and was shortlisted for the Eric Hoffer Grand Prize. Cai’s short work has appeared in such publications as TriQuarterly, Narrative, Arts and Culture, LitHub, Ms. Magazine, and Electric Literature, among others.

Before turning to fiction, Cai was a dramatist. Her early plays (Mergatroid and When Petulia Comes)  were staged in New York at Playwrights Horizons, Theatre Genesis, and The American Place Theater. She  studied film at NYU’s Tisch School of the Arts where her thesis film, “A Man Around the House” won a  Student Academy Award. In New York she wrote,  directed, and edited independent and documentary films (aired on A&E and PBS); subsequently she moved to Los Angeles where she wrote feature-length screenplays (optioned but unproduced) and several produced teleplays, including episodes of the CBS drama, “The Trials of Rosie O’Neill.”

“To say I loved Weather Woman is an understatement. Full of amazing science, and even more amazing characters, it’s the kind of book you want to press into the hands of everyone you meet because you need them to read it so you all can obsess and talk about it. —Caroline Leavitt, author of the New York Times bestselling Pictures of You

“A riveting tug-of-war between science and intuition, doubt and belief, impending devastation and the hope of survival. Even the most rational among us will find wisdom here, wonder, and truth.” —Eileen Pollack, author of A Perfect Life

“Bronwyn, the central character in Cai Emmons’ novel Weather Woman, comes face-to-face with extreme weather, fire, ice, and the complex social psychology of climate change discourse. As a TV meteorologist she is pressed to lighten up and spin the weather in feel- good ways, reflecting the mainstream media’s tendency to deny the inconvenient challenge of climate change. The Siberian tundra is brought suspensefully into focus, and throughout the novel the writing allows us to feel the emotional intensity that comes with connecting with the wild power of nature. It’s a welcome feeling in a world being increasingly held captive by climate change. Oh, how I have sometimes wished that I could control the weather! Think of the good I might do by intervening in human-driven climate change.” —Jason Box, glaciologist and climatologist, dubbed “The Ice Maverick” by Rolling Stone

“Weather Woman tells the utterly absorbing story of a failed graduate student who goes from reporting the weather – she’s a singing meteorologist—to having a much more complicated relationship with it. As Bronwyn gradually discovers her powers, she also struggles to use them responsibly. In doing so, she finds herself arguing with sceptics and believers alike. Cai Emmons has written a deeply fascinating and extremely timely novel.” —Margot Livesey

“Bronwyn would make a great superhero, should Emmons be writing for the comic genre. Or she could be a figure in a science fiction novel. However, this book challenges the reader in a real-time way to embrace the possibility of human abilities that go far beyond the rational. It’s a fun read, and it is timely, addressing current concerns about catastrophic weather events that accompany climate change.” —Portland Oregonian

“Weather Woman is an extraordinary novel that reveals the complicated social psychology of climate change discourse. Cai Emmons took the time to discuss the challenges she faced while writing this book, her views on the role literature plays in raising awareness about climate action, and what she hopes her readers will do to actively fight the permanent, ongoing, and inescapable environmental crises facing us all.” —Madeleine Brand